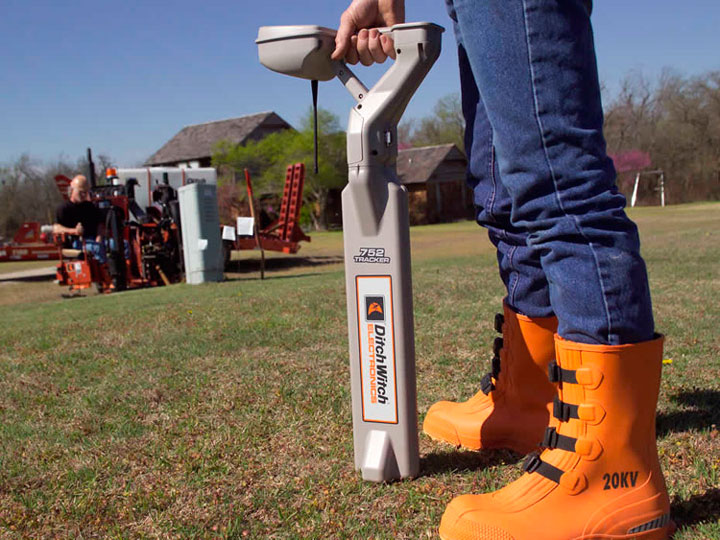 To confirm the operability of the SubSite-750/752 system, it is necessary to check what it shows during calibration. With a serviceable beacon-sonde 86V, the signal level should correspond to the two or three horizontal dashes (boost) and to about half of the vertical dashes (the signal itself). All these elements are displayed in the upper part of the device monitor. If there are more horizontal dashes (5-7), the device is faulty, or, which is extremely rare, the sonde has lost signal strength.

The most common failure of the sonde is manifested in a different way. If during calibration there is a periodic fluctuating of the signal (horizontal and vertical dashes) with a period of about a minute, then it is likely that the signal level stabilization system failed due to failure of the antenna. That is, for about half a minute the sonde tries to enter the operating mode and then for half a minute it simply turns off, and etc.

You should also pay attention to the level of interference. When the sonde is turned off, the boost (horizontal dashes) should correspond to 7-9 units with a serviceable device. You can use another technique to check whether the device will be stable in a particular place. If calibration has been carried out before, then when the depth button is pressed, the readings should be at least 50% greater than the required working depth of the well. In particular, with weak interference, the readings in the absence of a sonde are usually 23-25 m. If this condition is met, stable operation of the system at the working drilling depth with a serviceable sonde is guaranteed.